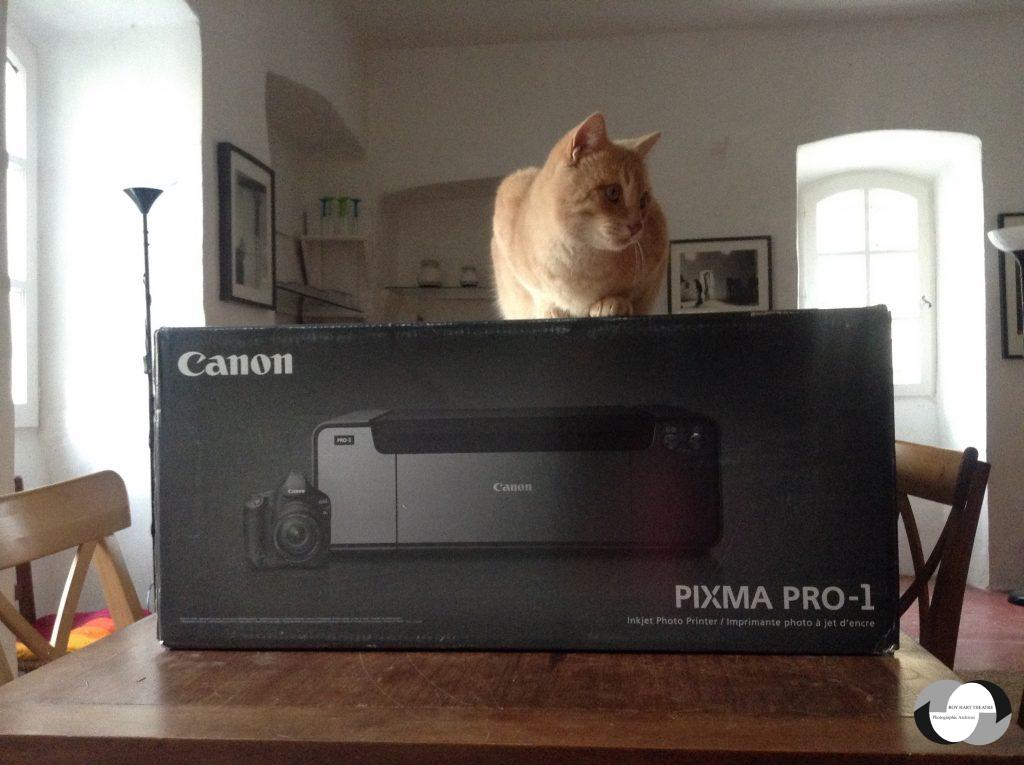 The Roy Hart Theatre (RHT) Photographic Archives safeguards a visual record of an extraordinary story. A vast amount of photographic material, dating from when Alfred Wolfsohn, the founder of the vocal research work that influenced the Roy Hart Theatre, was a child, up to the present time; a 100 year, plus, history.

The history of the vocal exploration which was later to become known as the Roy Hart Theatre is a fascinating one. Although the company was formed in 1969,  the vocal work had been researched for several years by a group of pioneers. They were to become the founder members of the Roy Hart Theatre, a company that grew out of this vocal research work, and whose groundbreaking work with the human voice had received world wide recognition.

Alfred Wolfsohn had started his research work in Berlin after the first world war and continued in London after he was helped to escape from Germany just before the outbreak of the second world war. He is portrayed as Amadeus Daberlohn in the German painter Charlotte Salomon’s remarkable work, Life? or Theatre? (Leben? oder Theater?)

Roy Hart was South African. Having won a scholarship to the Royal Academy of Dramatic Art in London, he studied with Alfred Wolfsohn soon after arriving in England in 1947. After Wolfsohn’s death in 1962 Roy Hart took over the leadership of the work and some years later in 1969 the Roy Hart Theatre was created.

In 1971, Ivan Midderigh, while working in as a portrait photographer in London, joined the Roy Hart Theatre and started photographing the groups’ life and work together, firstly in London and continuing in the south of France. The company of 49 relocated to the Chateau de Malerargues in 1974-1975, which later became the International Centre Roy Hart. The vocal work continues there to this day.

Over the past 45 years he, along with other photographers,  produced a huge body of work, consisting of thousands of images which will be added to the material that already existed before theatre was created in 1969.

The RHT Photographic Archives is an ongoing project by its own nature, since its aim is to witness a story that is continuing to evolve and grow.

Moreover, there is still a huge amount of material to be safeguarded, scanned and digitalized. Help is needed to enable this project to continue. If you would like to contribute please make a donation by clicking on the button below.

3 thoughts on “About RHT Photographic Archives”